How To Unlock Bootloader OnePlus 6 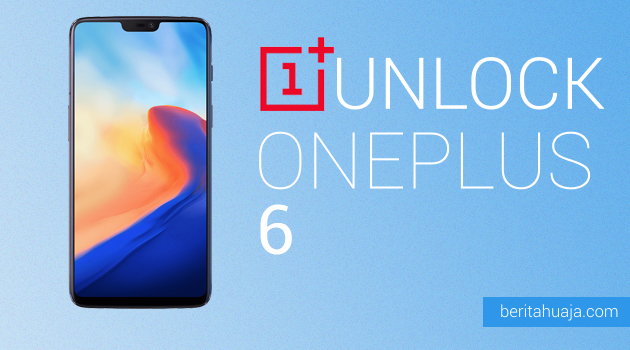 Basically, all of the Android operating system have the Bootloader installed in the system, useful for allowing users to install the system they want. In most Android devices, the Bootloader is not opened because there may be some security reasons, but, although still locked can be opened in a certain way, it all just depends on the users.
I saw Bootloader is locked devices are devices that are often referred to upscale or High-End, say the device is expensive. One of the Android device is locked Bootloader OnePlus 6, the new device is released recently. A device that does look luxurious and of course the price is going higher, that's only natural. 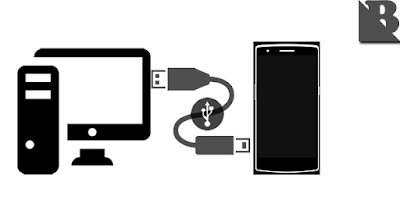 (Make sure your computer recognizes the device OnePlus 6, if not already, please check on the driver or the USB cable) 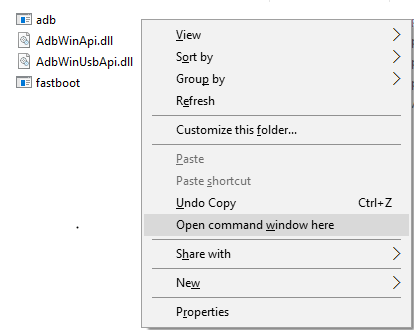 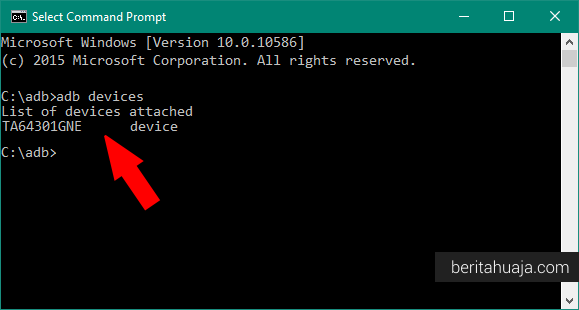 (The above command is used to determine, if a device is connected to a computer or not) 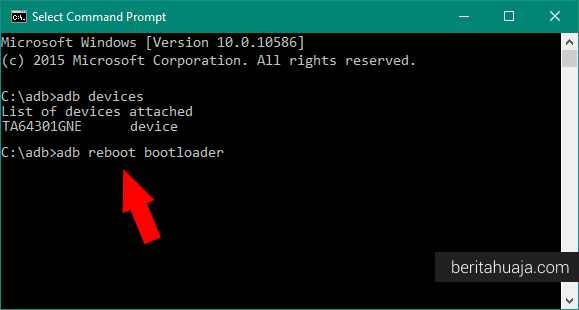 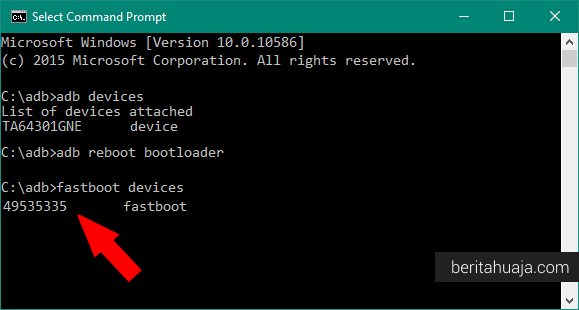 (The above command is used to check the device OnePlus 6, whether it be in Fastboot Mode or not) 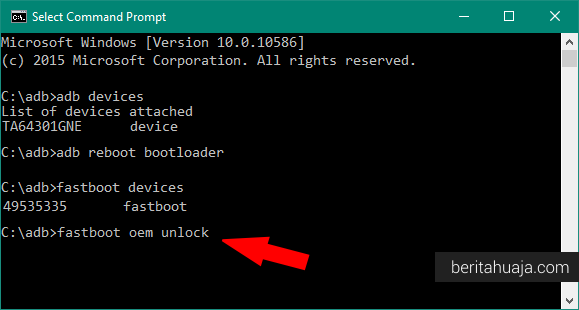 I hope this post helps you in doing Unlock Bootloader OnePlus device  to succeed.

0 Response to "How To Unlock Bootloader OnePlus 6"